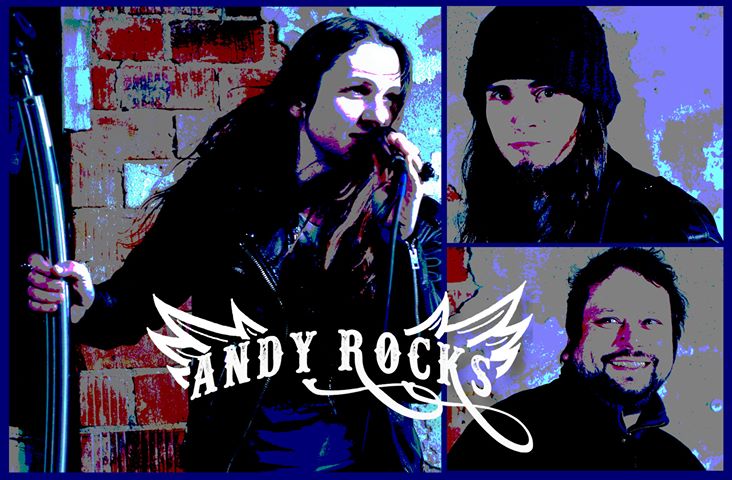 Alternative/ melodic rock band Andy Rocks, from Germany, have recently released their new single ‘Time Flies’! Listen to ‘Time Flies’ on Spotify and all other major streaming platforms. And don’t forget to check out the lyric video for the single! Watch the video on YouTube.

Get to know the band with the interview below!

1) How did Andy Rocks form?

I’ve been writing Songs for a long time and I always had some left that did not fit into my other band Black Daffodils as metal songs. So I started to work on some demo songs and asked Michael and Markus to join me in a more rock oriented project. Since that time we released our EP Porcelain Heart and now our new song ‘Time Flies’.

2) What/ who inspired your band name?

That is quite easy, my nickname has always been Andy and since I always wanted to be in a rock band we thought Andy Rocks would be a good name for our band.

3) What/ who are your biggest music influences?

When I was younger I mostly listened to bands like Guns ‘n‘ Roses, Bon Jovi, Aerosmith and Metallica. I also listened a lot to Sheryl Crow or Alanis Morissette and stuff like that, and also Emmylou Harris. That time influenced me most when I think about it.

4) Where did your interest in music begin?

I liked singing since I was a child and I think I started writing songs when I was a teenager. I wanted to sing in a band since I discovered Bon Jovi’s ‘These Days’ album when I was 12 years old. It is still one of my favorite albums and I still listen to it.

5) How did your audience react to the release of your EP earlier this year?

We got a lot of positive feedback, for example for our melodies and lyrics. I am excited to know what people will think about the new song ‘Time flies’ because it is very different.

7) What does the future hold for Andy Rocks?

We have many songs in the writing process right now and we will release some more music in near future. I don’t know if we will do a full album or if we will have smaller releases like singles or EPs. We also plan to play some concerts in 2020.

Thank you to Andy Rocks’ vocalist Andrea for answering these questions! 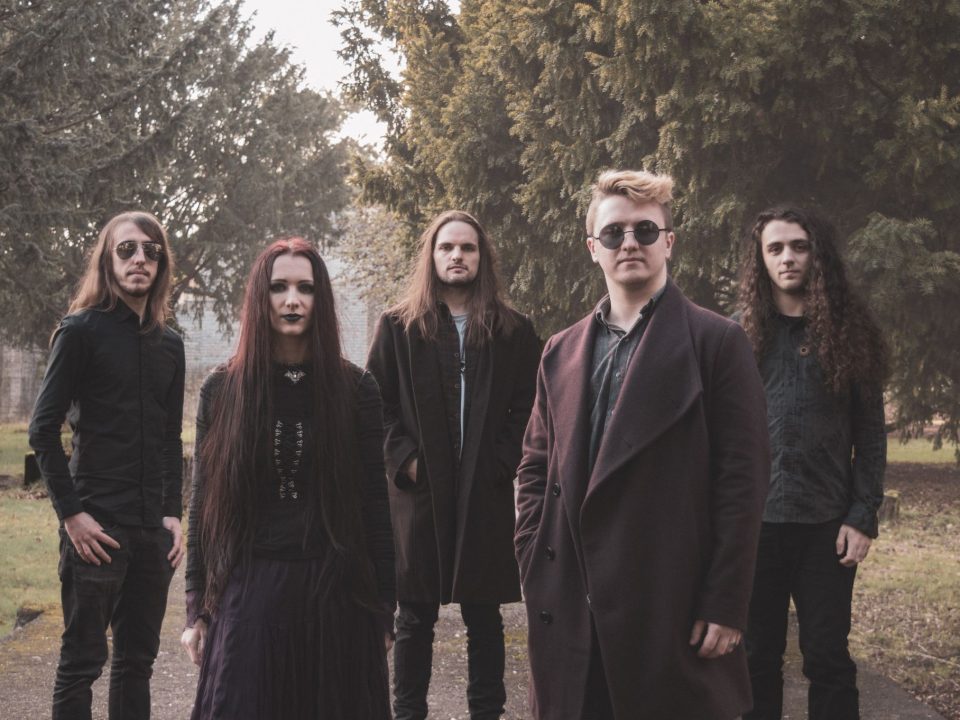 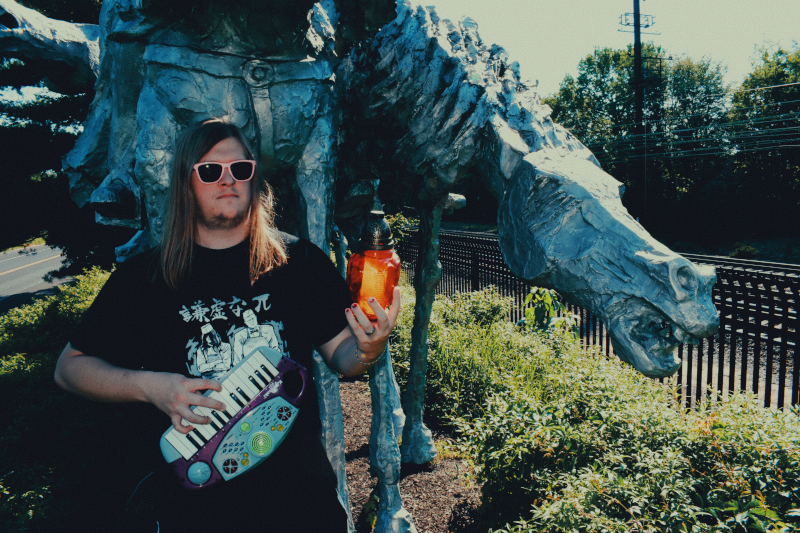