International Women’s Day Conference at the University of Chester 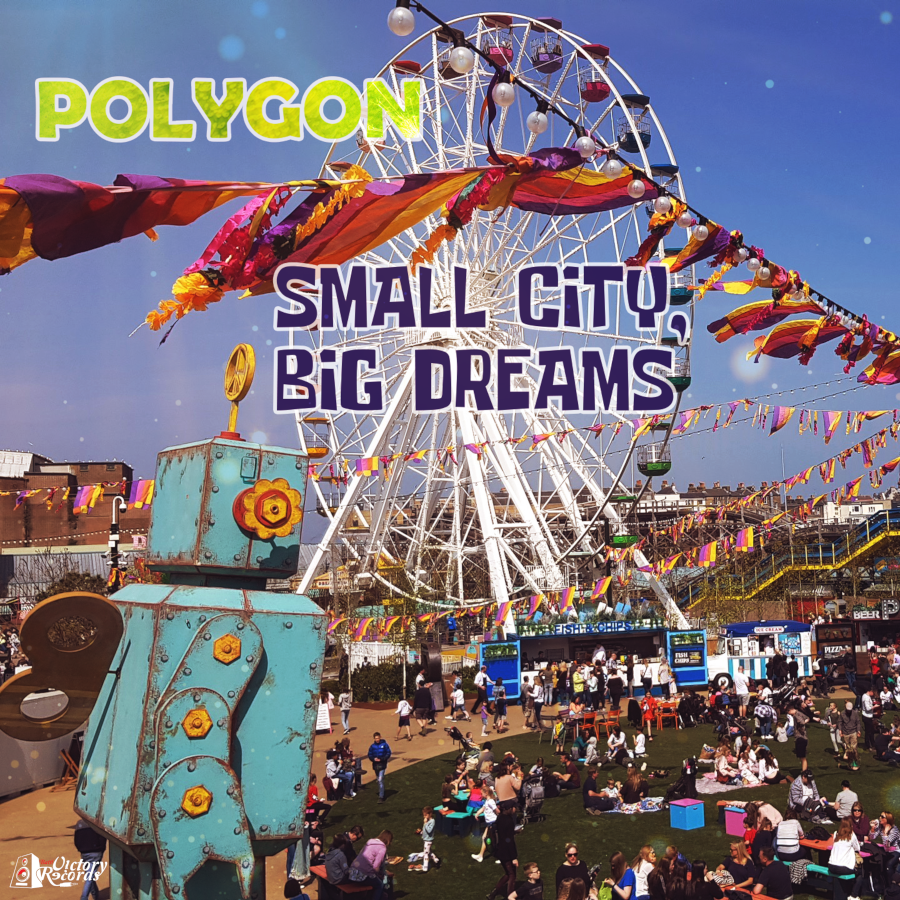 Rockers Polygon hail from Russia, from the centre of Siberia. Describing their music as ‘New Line Rock’, they take influence from a range of rock and metal sub-genres. There musical style, and importance of wide influences, also feeds into their band name: Polygon. There are two main members in our line-up: Den is a vocalist and composer, and Vlad is the drummer and lyricist.. They have composed and played together for a long time already and bring their experience in music together in Polygon.

Polygon’s mission in their own words: “We seriously think our mission is to continue the procession of good old melodic rock through the planet. We want to do nice rock music and to show our skills in it and to bring our ideas to the whole world. That’s why we compose our lyrics in English”.

Polygon have a number of great achievements already under their belts. In 2011 the band composed and recorded soundtrack for the movie 2 Guns: Elusive Diamond Kazakhstan/Russia).The main role in the movie was played by the famous Russian actor Dmitriy Nagiev. Their tracks have received airplay in Russia and worldwide, as well as receiving great feedback from the press. In April, 2019  the most popular Russian magazine devoted to rock music named Rockcor issued review for the album The Winners In This Life by Polygon band. Rating is 5 of 5.

‘Small City, Big Dreams’ is available on all major platforms to stream and download, released via Battl Victory Records.