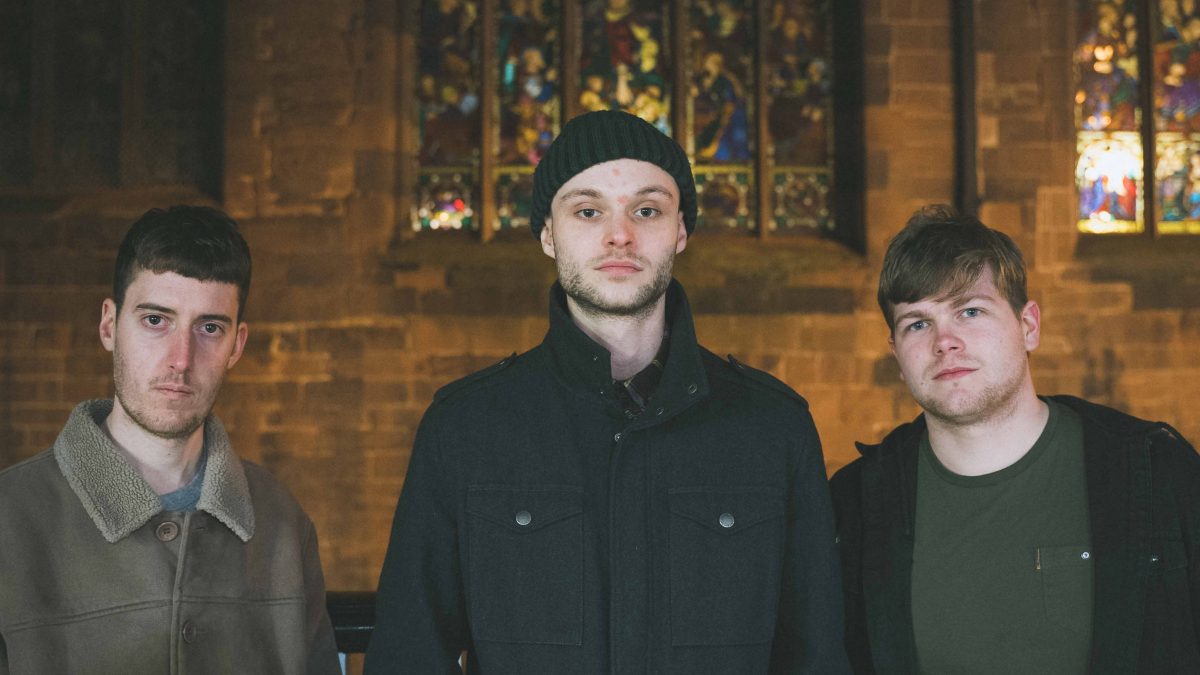 There’s just one week to go until Pint + Blister’s new single ‘The Wild Side Of Eden’ is released! Check out the interview below to find out more about this live staple, the impact of lockdown and future plans of a Celtic hip-hop EP?!?

1. What inspired ‘The Wild Side of Eden’?

The main guitar riff was Matt trying to rip off Johnny Marr, and he may have succeeded! The title is a nod to ‘Walk on the Wild Side’ by Lou Reed. Lyrically, they were just some lines lying around that suited the music. All the bits were there, just needed piecing together which was the hardest part. It’s a bit different to other songs we’ve released and play live, so it still had to sound like a PINT+BLISTER song. We looked towards the more indie/alternative/post punk bands that we love to get this written and recorded. And we nailed it, as far as we’re concerned.

2. You recorded the single at your very own ‘Bed + Shed’ studio – what was the process like?

The process has been the same for every track, and each time we learn from the last. First thing we’ll do is track the drums – we record them where we rehearse. Josh’ll find the bpm for the song, pop in on some headphones and away we go. He’s a wizz at it really, we got the drums for 3 tracks down within a couple of hours. Next we’ll get Matt to track his lead and rhythm guitar parts and again, there’s no mucking about here. All these guitar tracks are done in an hour, tops. After that Nathan will lay down his own guitar parts and anything else that will compliment the track – for example this is the first one we’ve done with a synth and acoustic guitar part on it. Lastly, Nathan will drop the vocal, mix the lot and then get it mastered. The mixing can be tough cos you want the song to sound good but too much tinkering can knacker the whole thing. But yeah, that’s the recipe for nearly all of our tracks so far.

3. Has lockdown affected the production process of your music?

Not really, we were quite lucky to get a few drum tracks and guitar tracks recorded before lockdown so now it’s all down to Nathan to finish mixing on songs we have already started.

4. The new single has quite a different sound to your previous releases, what do you think the reception will be like?

We’re hoping people will recognise the fact that there is more too us than just a blistering world of noise. Sure, that’s what we do and we fucking love it but we can take things down a peg or two as well. We’re hoping this track means we can get away with an synth-pop instrumental record somewhere down the line or a Celtic hip-hop EP in about 18 years; gotta lay the foundations early haven’t you!?

5. ‘The Wild Side of Eden’ is a track you have been performing live for a while. What is it like to finally have it recorded?

Really good. We’ve wanted to record and release Wild Side for a while, and this seemed like the perfect time to do it. The other tracks we’ve put out so far are pretty heavy, so to put out a more mellow and heartfelt song just gives listeners another angle to the band. It’s still raw and packs a punch, which is what we’re all about. 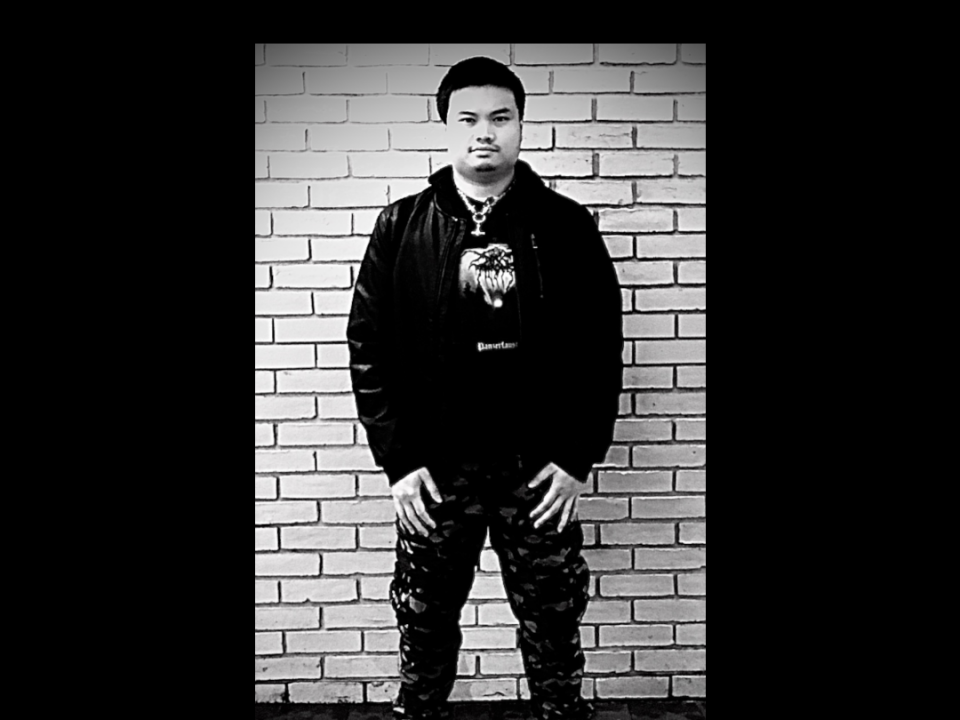 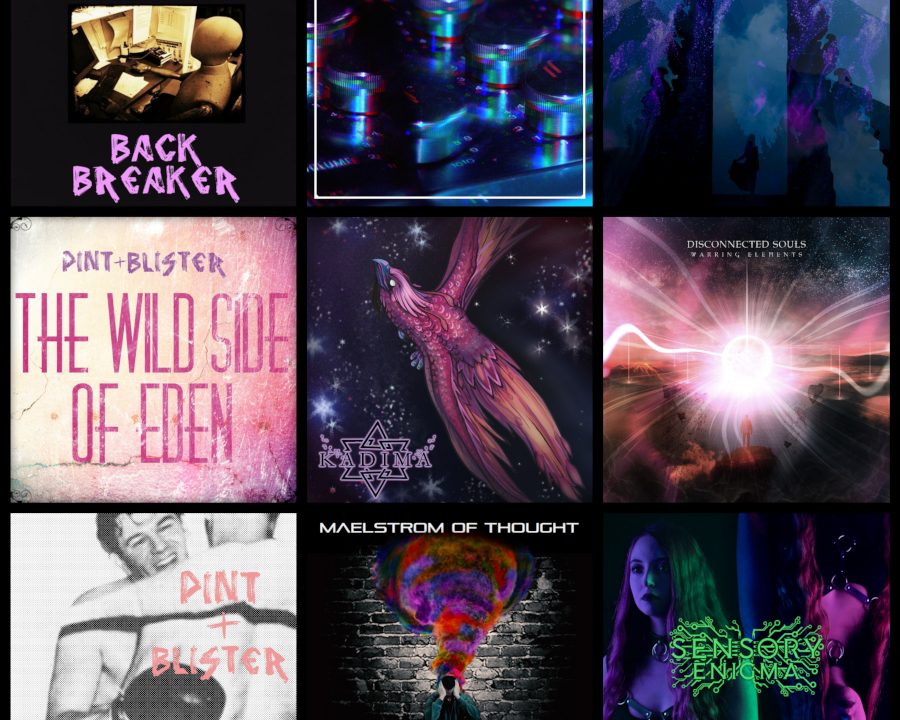 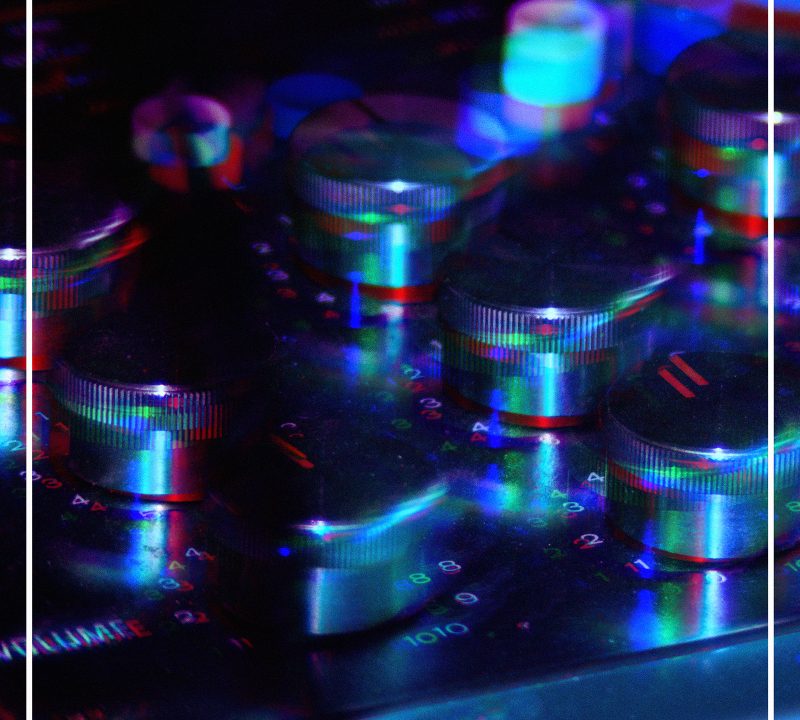