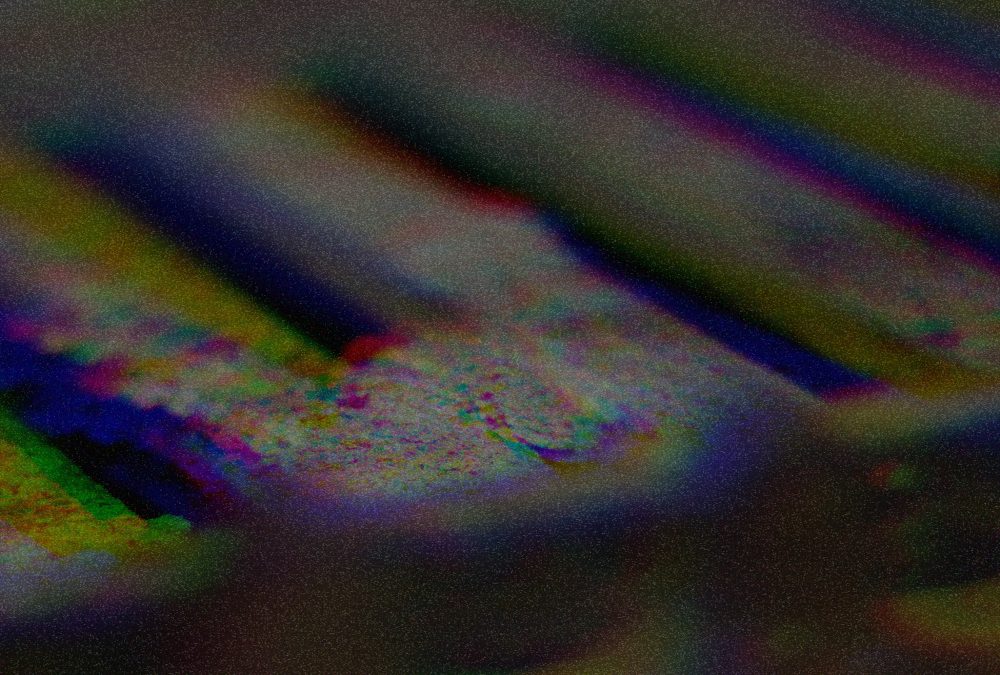 Releasing today, Ganzfeld is the brand new single from Leatherback. For those of you who are unfamiliar with this artist, Leatherback is an industrial post-metal, solo instrumental project. Initially starting as a recording project, Leatherback has previously released four concept EPs and delivers dynamic live performances (when circumstances allow of course).

Ganzfeld opens with dramatic synths that have a very strong futuristic, almost apocalyptic feel. The title of this track is a German term that relates to particular psychiatric experiments which involve visual deprivation. There is also something called the ‘Ganzfeld Effect’ this occurs when staring at a uniform field of colour and hallucinations or visual impairments can manifest. The instrumentation conjures up dystopian, horror themes of dark experiments and unusual experiences. The piano lead adds a subtle hint of eeriness, enhancing the haunting aspect of the sound. The gentle twinkling tone also gives a great contrast with the rest of the instrumentation. The heavily distorted low voice that manifests during various points of the track presents the feeling of dissociation with a situation. By using a spectrum of distorted synths, white noise effects are replicated. It’s incredible how a very visual idea has been brought to life through an aural means. The increasing intensity of the music gives the feel of the senses being overwhelmed. All of the motifs and melodies across each synth part are clearly audible whilst seamless blending together.

The B-side to this single, a cover of Nine Inch Nails’ March of the Pigs, is not what I expected. Opening with an impactful drum beat, in a non-standard time signature, it has a marching feel – but with an eerie twist. The trade mark heavy synths and distorted aggressive vocals deliver a dark emotional feel. This shorter track deviates (no pun intended) from Leatherback’s other tracks as it features a greater presence of vocal sections. The clean vocals, with minimal instrumentation including an uncannily major bright piano section, give the track an extra edge. The contrast is just ridiculous and it works so well. By ending with the piano and vocal section, with almost fairy-tale like lyrics, it produces a surreal listening experience.

It’s not particularly surprising the Leatherback has created another extremely dynamic release. There layering and arrangement of all the synths is spot on to produce the intense atmospheres of both tracks. Leatherback has the ability to compose unique music whilst exploring fascinating, and rather dark, ideas. This release will definitely appeal to those who love the strange and unusual.

Listen to the new release on Spotify here! 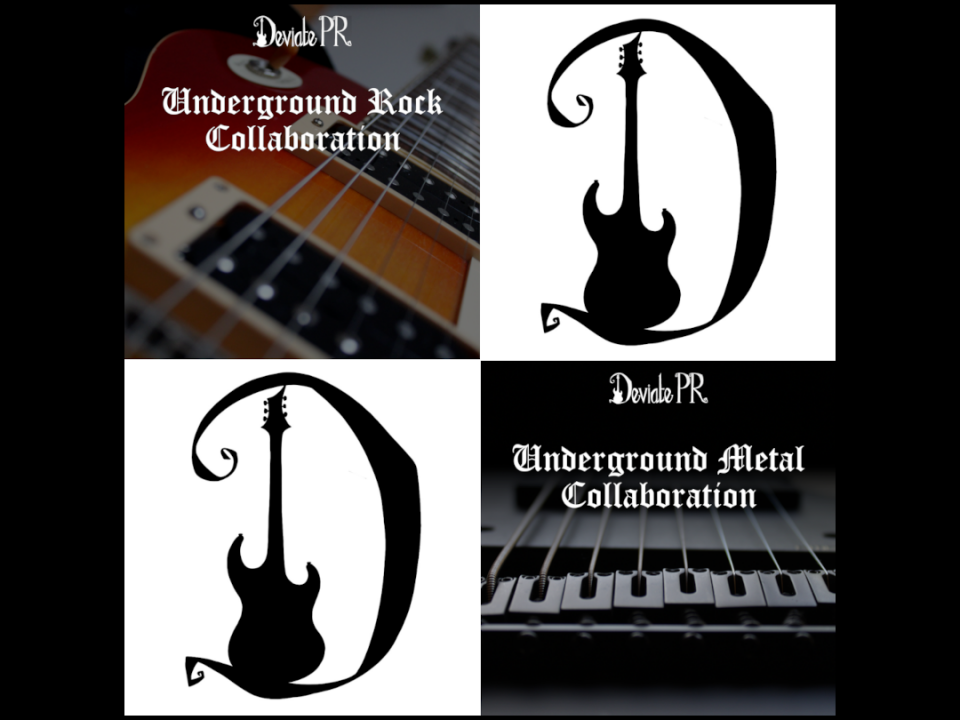 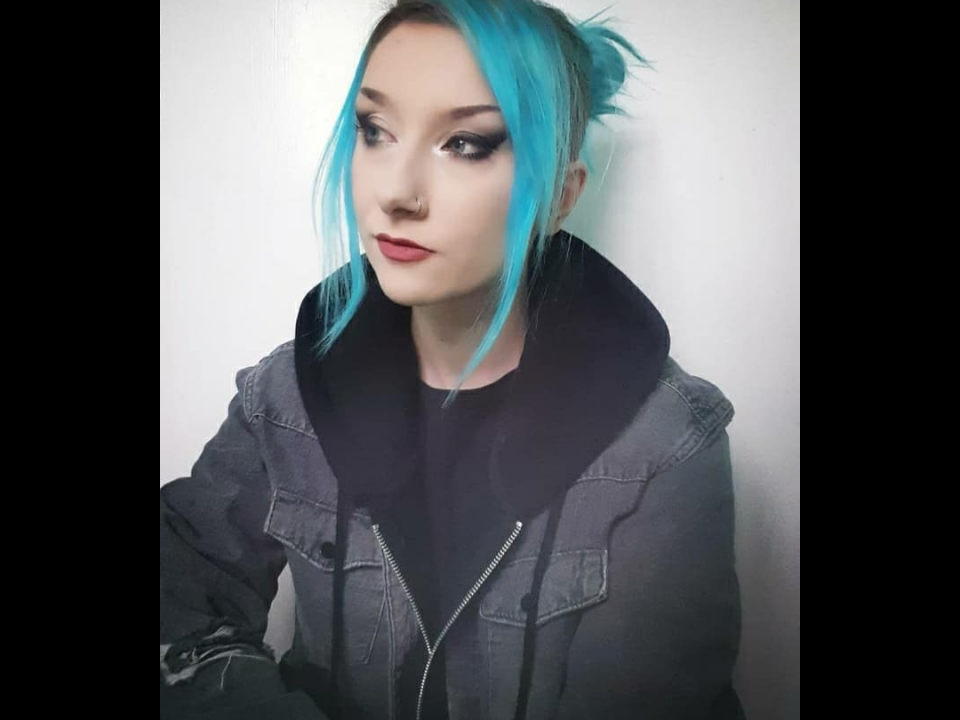 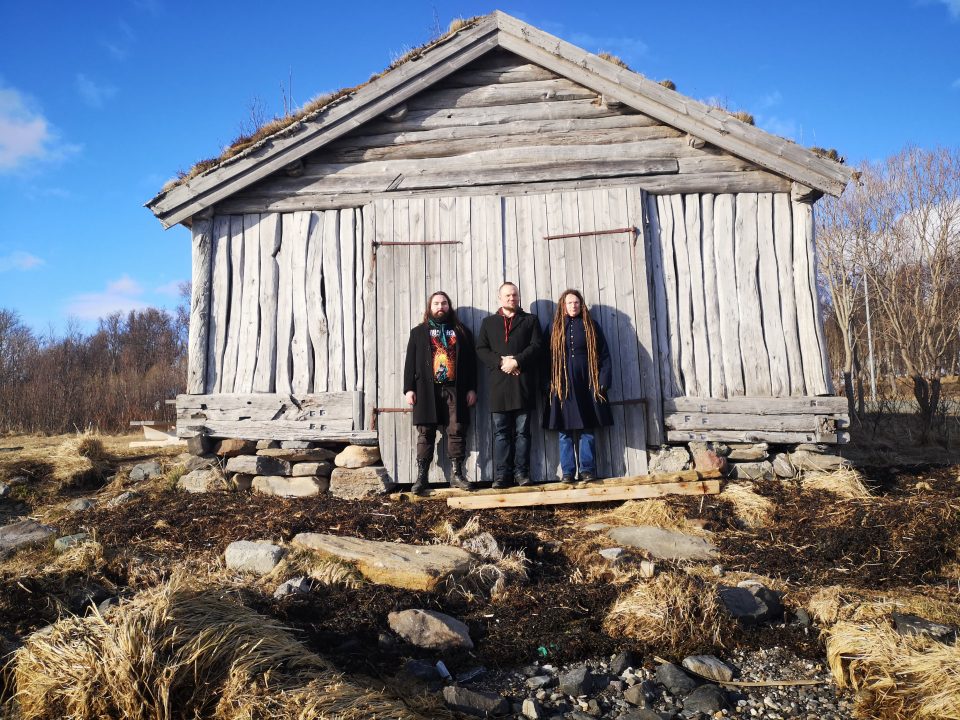