Out Now: ‘The Power of Love’ by Disconnected Souls

Out Now: ‘The Power of Love’ by Disconnected Souls 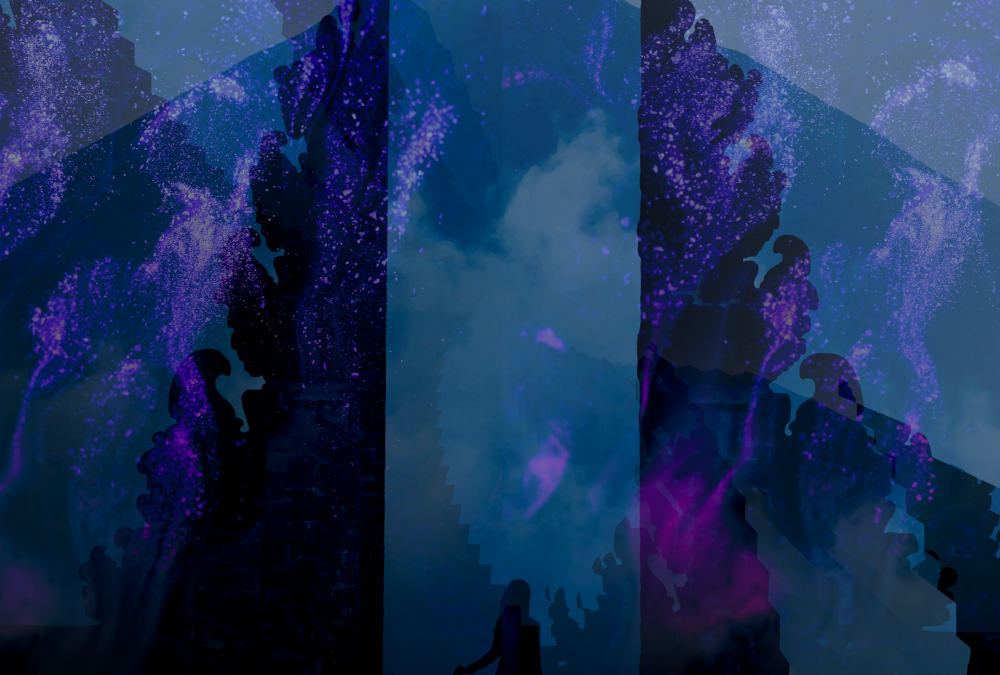 Disconnected Souls’ third Christmas cover song, in as many years, is out now! With the challenges of 2020, Frankie Goes to Hollywood’s The Power of Love seemed the perfect choice in an attempt to spread some love and positivity. Find the single on Spotify, Apple Music, all other major platforms, and watch the visualiser below!

This cover follows last year’s A Spaceman Came Travelling, by Chris de Burgh, and their first cover, Walking in The Air inspired by the original and Nightwish’s interpretation. The single sees Disconnected Souls delve further into orchestral composition and the world of soundscapes to produce their own eerily beautiful rendition of the track. Holly’s vocals explore the lower end of her range to enhance the haunting elements and reveal more of the sounds the band can create.

Following on from the release of their acclaimed debut EP Warring Elements, back in March, Disconnected Souls have thrown themselves into writing for their next release, taking their composition and production to the next level. Releasing The Power of Love not only gives fans something new to enjoy in between major releases, it lifts the curtain on some musical elements that will be found in future compositions. This track also sees backing vocals contributed from Jonny Young and Lindzi North of the progressive metal duo, Fight The Tornado.

Mixed and mastered by Andy Fernihough.

The Power of Love is a self-release from Disconnected Souls, originally performed by Frankie Goes to Hollywood.