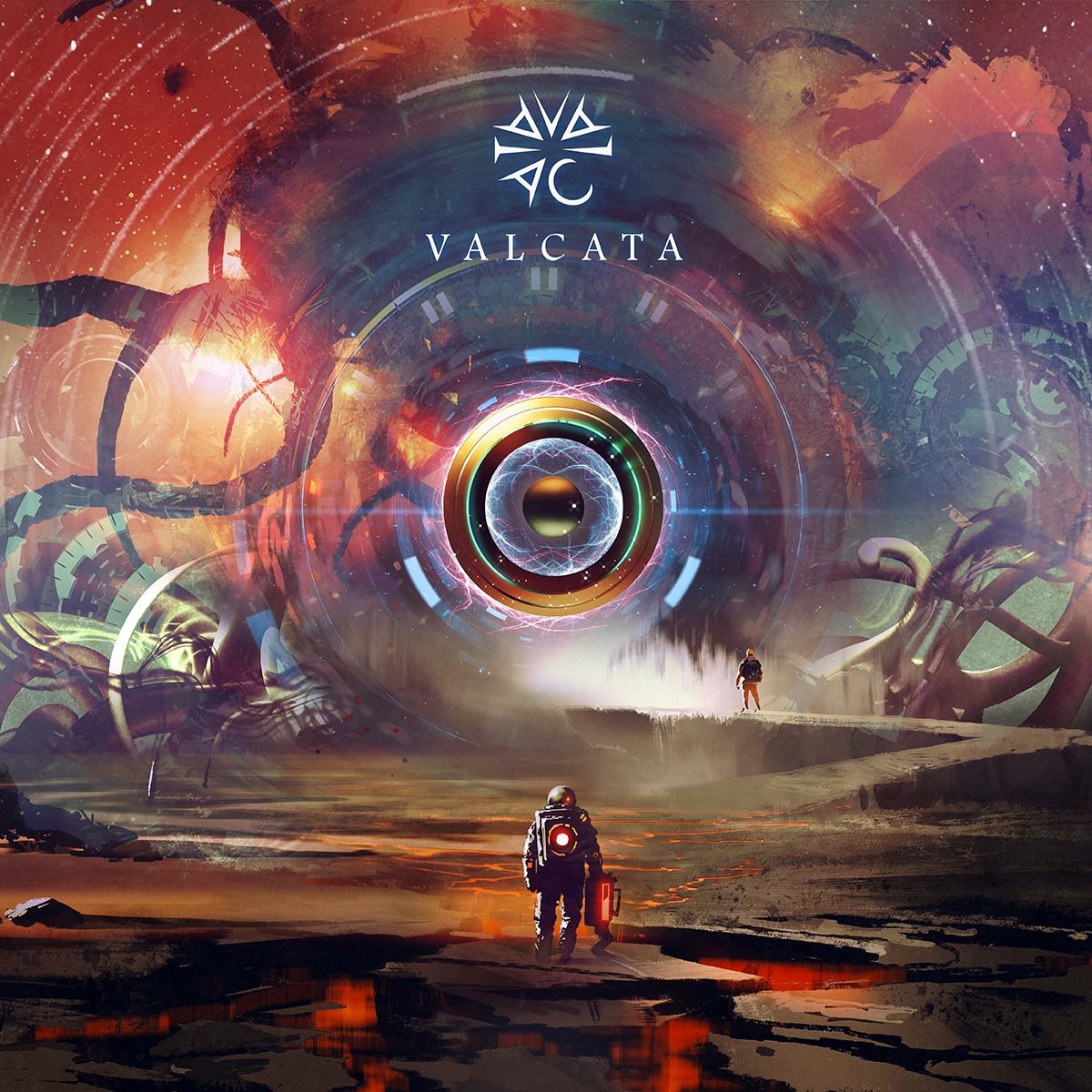 Oha Cade is the composer of the symphonic metal opera Valcata. Valcata was released on the 18th October 2019 featuring vocalists and musicians from around the world.

1) What is the inspiration behind the symphonic metal opera Valcata?

I have always composed music and had parts of songs sitting around, but my main inspiration came when I heard ’The Source’ by Ayreon. I took inspiration from that record to transform my material into an opera, because I’m intrigued by the effect of combining lots of different voices. That would be where the conceptual inspiration came from. The musical inspiration came not just from Ayreon but from a ton of different artists and genres. Obviously I’m influenced by the big symphonic and progressive metal bands, but I’m also obsessed with extreme avant-garde metal bands like Unexpect. Pop music is a big influence too, as well as Broadway musicals and electronic dance.

2) Were the lyrics/ songs influenced by any particular events or ideas?

The music came first before any lyrics or concepts. I listened to it and identified the themes I was hearing — conflict, adventure, loss, fear, etc. I then built the story around what the music was telling me. You can certainly draw parallels between the album’s themes and real life events, but I mainly wanted to communicate a general message of love, acceptance and tolerance. There’s always current events that bring those themes into question.

3) The project involves vocalists and musicians from around the world. What was it like collaborating with them?

It was very efficient. Everyone was clear about their capabilities in writing. In turn, I gave them loads of content to work with so they could properly prepare. The hard part was keeping track of everything, and wading through all of the takes, but the process of working with each individual was very smooth. Every artist brought something unique to this project and the result is a culmination of all their amazing talent and hard work.

4) How did you decide which vocalist would take on which character?

I wrote each character for a specific voice-type. Then I dedicated time to researching vocalists of that sort. It’s very much intentional that Liel’s voice is soft and poppy, while Zuberoa’s is a fuller soprano. That contrast is stark but it works well. I wanted a male voice that was faithful to classic metal, which is how I found Hadi. Josh and Kenneth are both high tenors but their styles are quite different. Josh’s is reminiscent of showtunes which is very unusual in metal, so that appealed to me. For the AI part of Maximum, I was inspired by i-Robot — how Sonny’s voice is soft and haunting, which led me to cast Kenneth in that role. Angel’s high chest voice is full of passion, which fits her character perfectly. Mary’s alto tone serves as the ‘heaviest’ voice of the ladies, as her part is somewhat antagonistic in the story. Lastly, I cast myself as Surge because a bass voice is also something rare in metal.

5) The album was produced entirely online. What was it like producing the album remotely?

For me it was ideal due to my full-time job. I was able to carve out time to devote to the project and take my mind off of it when necessary. Since all the communication was done by email, nothing got lost and every issue was addressed. I would recommend it to people who feel their lives have been taken up by other commitments. Definitely a solution to consider.

6) Do you have any future plans for Valcata?

Valcata will live on. I already have cool ideas for new material floating around. How soon the next release comes will depend on how much support we get, so I hope to cultivate a big community around this album in the year to come, and start planning the next endeavor!