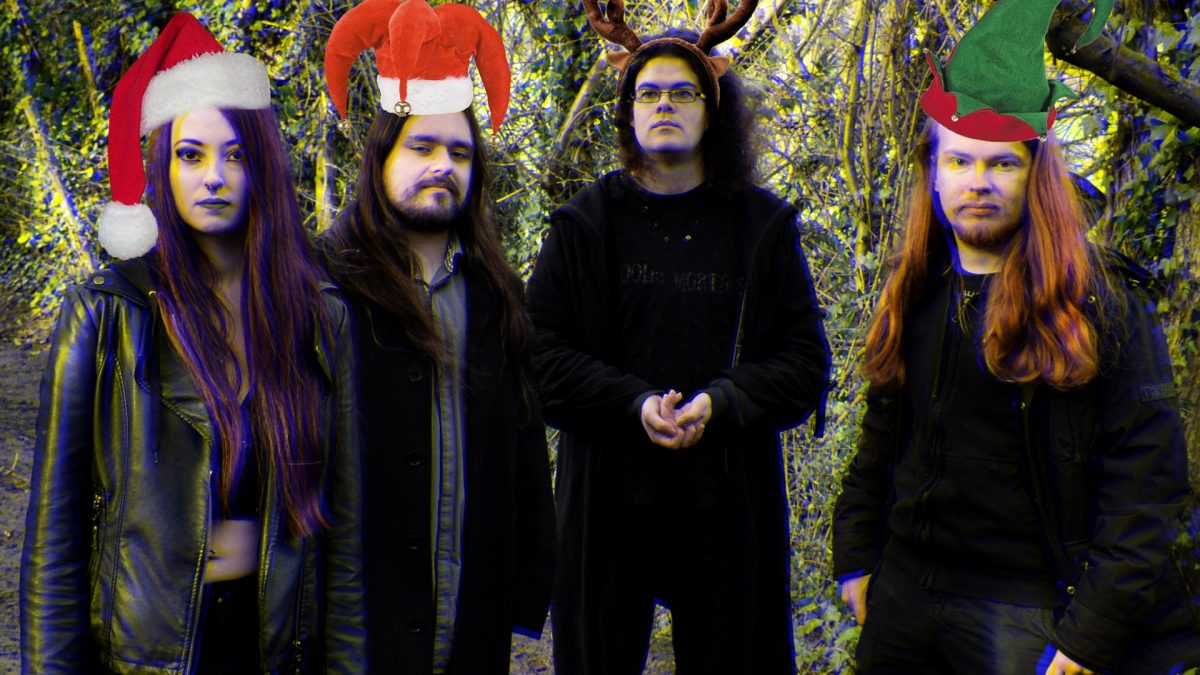 Metal, electronic and orchestral fusing outfit Disconnected Souls are continuing their annual tradition of releasing a Christmas cover. 2021 sees their fourth cover, John Lennon and Yoko Ono’s ‘Merry Xmas (War Is Over)’ receive a dramatic, heavy reimagining. Fusing metalcore sounds with intense electronics, folk instruments and a choir singing in Latin, the genre busting outfit have produced their most dynamic seasonal treat yet. The new single will release on all streaming platforms on the 17th December 2021.

“This year’s Christmas cover was a challenge! We knew that the song could be interpreted in a number of different styles, but we didn’t want to release multiple versions and so chose to combine all our ideas into one. Despite the trials of mixing so many ideas into one track, we’re thrilled with the result.”

Check out their previous covers below:

Mixed and Mastered by Andy Fernihough 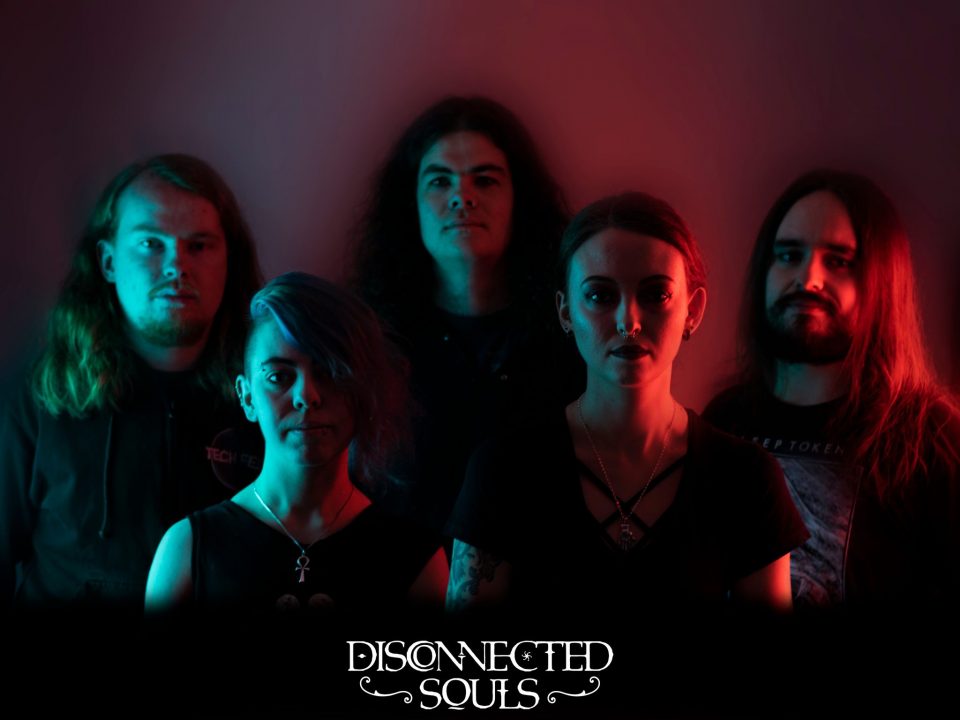 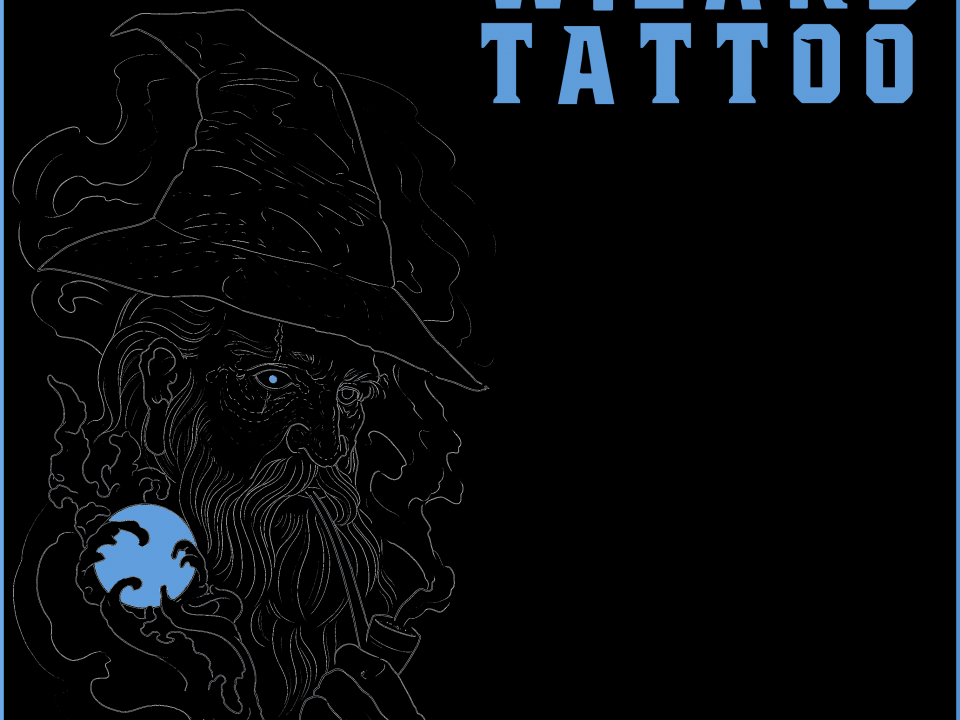